MARK YOUR CALENDARS for MONDAY JULY 19th at 11am ET!

For MOST of you... MOST of your business does (and should) come from the people you know and/or have served before. THIS IS YOUR MOST PROFITABLE BUSINESS SOURCE. Not to mention it's so much easier work than finding someone new to convince to trust you cold.

Contact every past client and say 'hello'. (LOOK! Another way to pick up that phone!!) ASK them how they are and what's going on in their lives. LET THEM TALK.

Tell them they are important to you and that you are here to help them whenever they need you. Tell them that you are going to be around a LONG time so you'll be there when they do need you in the future.

Come from a spirit of contribution. Care about the conversation.

Follow up each call with a thank you note and 3 business cards.

I can ALMOST GUARANTEE you will get a lead from this today or in the near future.

PS - Want to PLUS this exercise? Schedule the next contact with each person in your database. Do this until you get through... 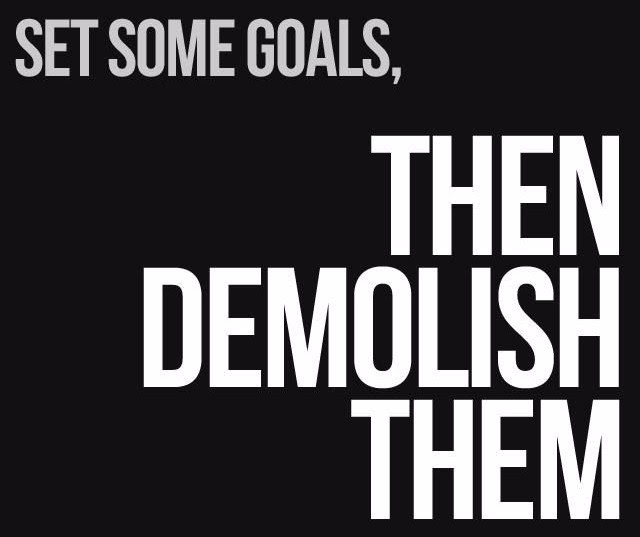 Here's a fun idea.... what goal DID you reach in the past?

What if you DEMOLISHED that accomplishment TODAY. 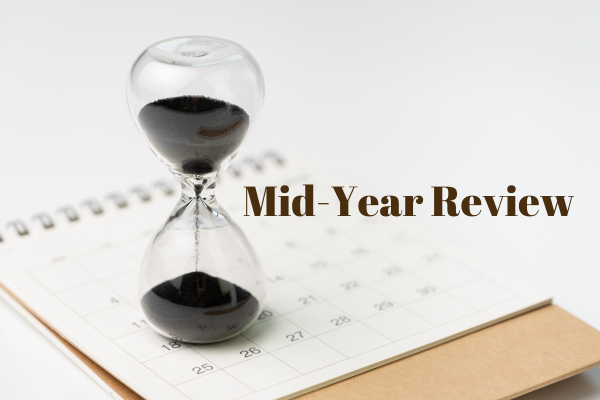 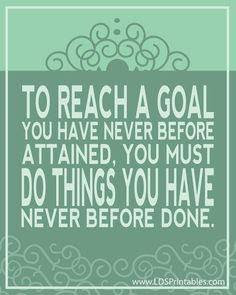 Exactly what ARE you willing to do to reach your goals?

'Cause you aren't willing to do what you haven't been doing... right?

So yes, today for 28 minutes do what you ARE willing to do.

Haven't had a deal yet?

Then choose one of those above and DO IT. 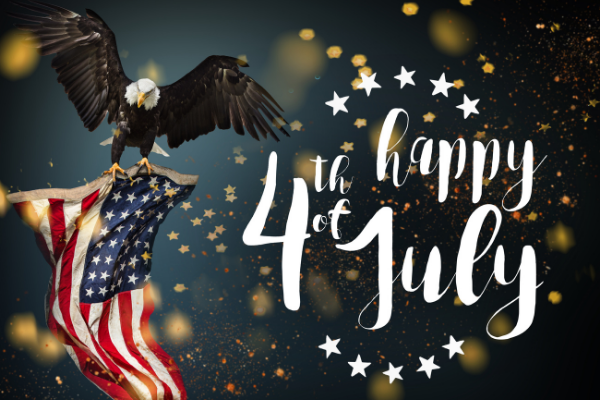 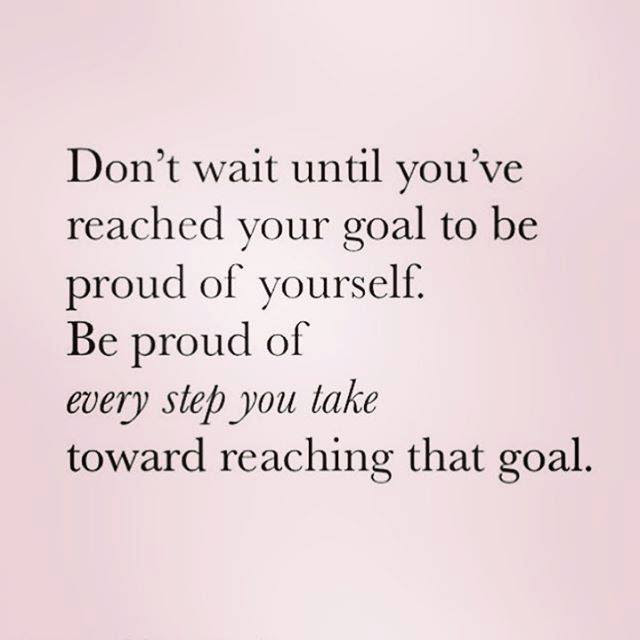 Practice makes progress.
Every 28 minutes you spend in Lead Generation
or Lead Follow-Up is PROGRESS.
Be proud of your progress and keep taking one small sweet step forward every day.

For 28 minutes call (not email, not text, not social media post, but CALL (remember June 30th Challenge?) the HOTTEST of your Leads and ask what they did for the 4th of July Holiday.

Let them talk about it.

See if they are ready to set an appointment with you for later in the week or next week at the end of the conversation.

Just be nice, be interested, and be open to working with them... all coming from a spirit of contribution. Simple.

Do you know why there is an ordinary old waffle iron — pulled out of a backyard garbage pit and now broken and brown with rust — sits displayed in a protective case like the Hope Diamond in Prefontaine Hall in Oregon?

The answer has nothing to do with breakfast food.

In 1971, college track coach Bill Bowerman’s team was having a heck of time adapting to the relatively new (and expensive) urethane track that had been installed at the University of Oregon.

Traditional metal spikes were ripping it up and athletes struggled to keep their traction.

Bowerman became obsessed with searching for alternatives that wouldn't destroy their new track and could work on other surfaces, like dirt, grass, and bark chips.

He looked for inspiration anywhere he could find it.

He constantly asked his wife Barbara to search through her jewelry for anything "that had stars on them or things that we thought would indent or make a pattern on the soles.”

WHY I WROTE AFTER THE SUMMIT? by Coach Lei Wang

Have you ever wanted to do something, but took forever to get started?

It took me more than three years after finishing my first book (Yes I Can!) to start writing this second one (After the Summit). I could not forget how I agonized and suffered during the days of writing the first book, and to me, writing is much more painful than climbing mountains. Climbing is hard, but I never considered it painful.

Writing is a process of soul searching, you have to be brutally honest in re-living, tearing apart, and analyzing some of the events you would sometimes rather leave behind. Other times, you have to force yourself to study a subject you are afraid to attempt because it is too complicated or foreign to you. I honestly dreaded going through the agony of writing a book, again.

The tipping point came in September 2015, in a coaching call with my mentor Darren LaCroix, the 2001 World Champion of Public Speaking. Darren brought up the topic of writing a second book. 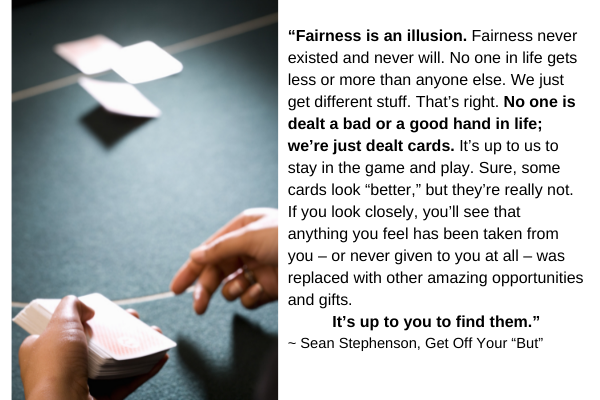 Here's something that will help with your challenge from yesterday! Call 14 people in 28 minutes with a survey. A QUICK survey. You only have 28 minutes. Go FAST - Call anyone you know a number for. Friends, family, leads, neighbors. I don't care. The survey question:

If you were to move, would that next move be more likely in

No matter what they answer, say Thanks! And go to the next call. DO NOT ENGAGE IN A SALES CONVERSATION... YET.

Yes, call those that answer A back later today... Then the B's tomorrow. But the key is to do a lot of these surveys fast.

Eliminate the But's for the 2nd half of this year to win big.