November warm fuzzy: You never know when what you say matters:

I’m certainly grateful for having autumn arrive with our cooler winds, changing trees, and the expectations of the Holidays. The nights aren’t quite as warm as they were even a few weeks ago, and stores have already begun stocking everything pumpkin-related.

I’m also grateful for something much more traditional as so many went back to school in the past few weeks: teachers.

I am appreciative of all the teachers who have turned up throughout the course of my life. Those unexpected teachers come out of nowhere and change us forever. They are the elderly ladies with time to chat, the child who surprises us with insight that most adults overlook, and the average person who takes the time to explain a process, that is specific to their field of expertise, in common terms.

Who are the unexpected teachers in your life? Have you told them that they positively changed you, irrevocably, by teaching you something new? Perhaps this would be a good week to share your...

You may have heard this before but it is one of my all-time favorites:

A giant ship engine failed. The ship's owners tried one expert after another, but none of them could figure out how to fix the engine.

Then they brought in an old man who had been fixing ships since he was a young man. He carried a large bag of tools with him, and when he arrived, he immediately went to work.

He inspected the engine very carefully, top to bottom.

Two of the ship's owners were there, watching this man, hoping he would know what to do. After looking things over, the old man reached into his bag and pulled out a small hammer.

He gently tapped something. Instantly, the engine lurched into life. He carefully put his hammer away. 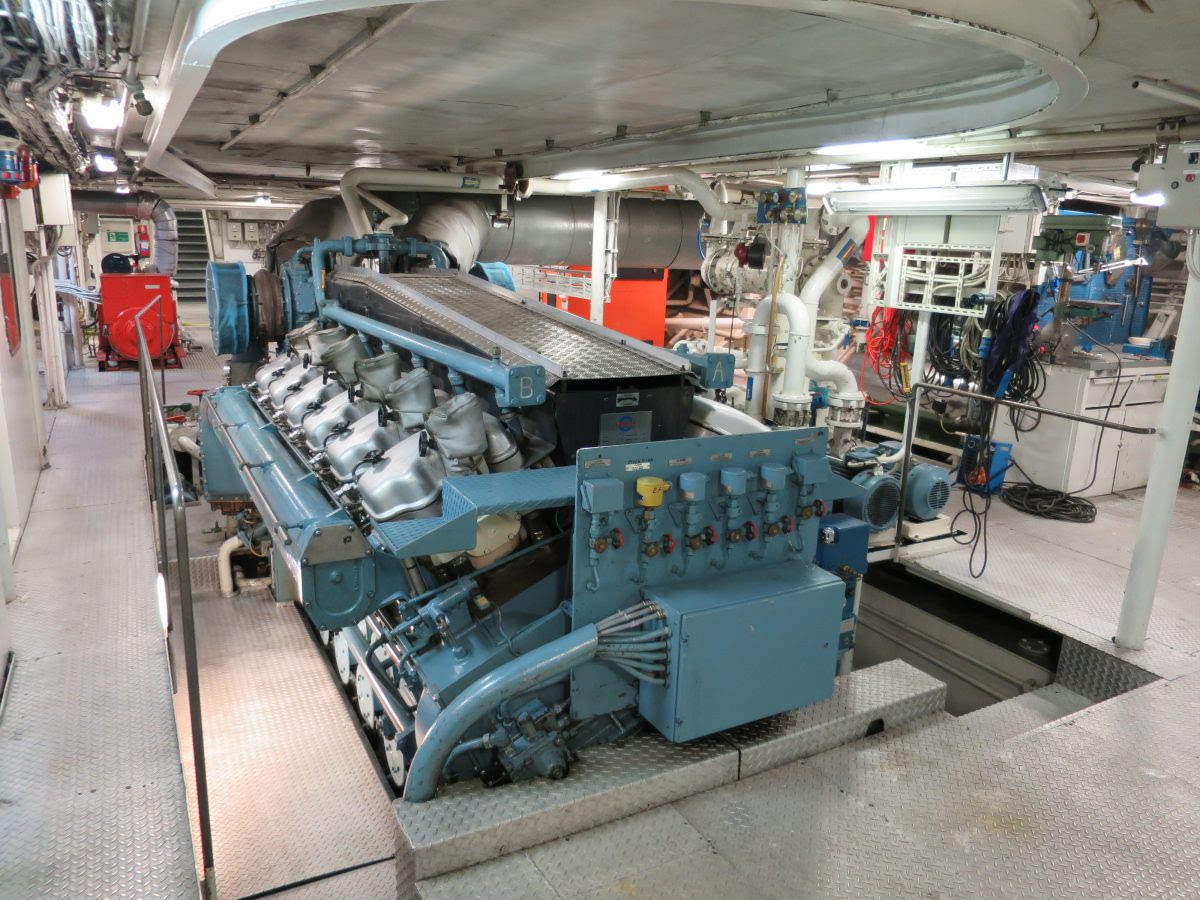 The engine was fixed! A week later, the owners received a bill from the old man for $10,000.

"What?!" the owners exclaimed. "He hardly did anything!"

So they wrote the old man a note saying, "Please send us an itemized bill."

Warm Fuzzy August 2021: We Are All Stronger Now

As we all embrace the start of a more "normal" summer and fall, it’s important to give ourselves room to continue to reemerge at our own pace. It’s also important to remember that new beginnings are not always easy or obvious. I’m reminded of the following story, a valuable metaphor for embracing adversity and new beginnings:

A man found the cocoon of a butterfly. A small opening appeared. The man sat and watched the butterfly for several hours as it struggled to force its body through the little hole. Then it seemed to stop making any progress. It appeared as if it had gotten as far as it could and could go no farther. 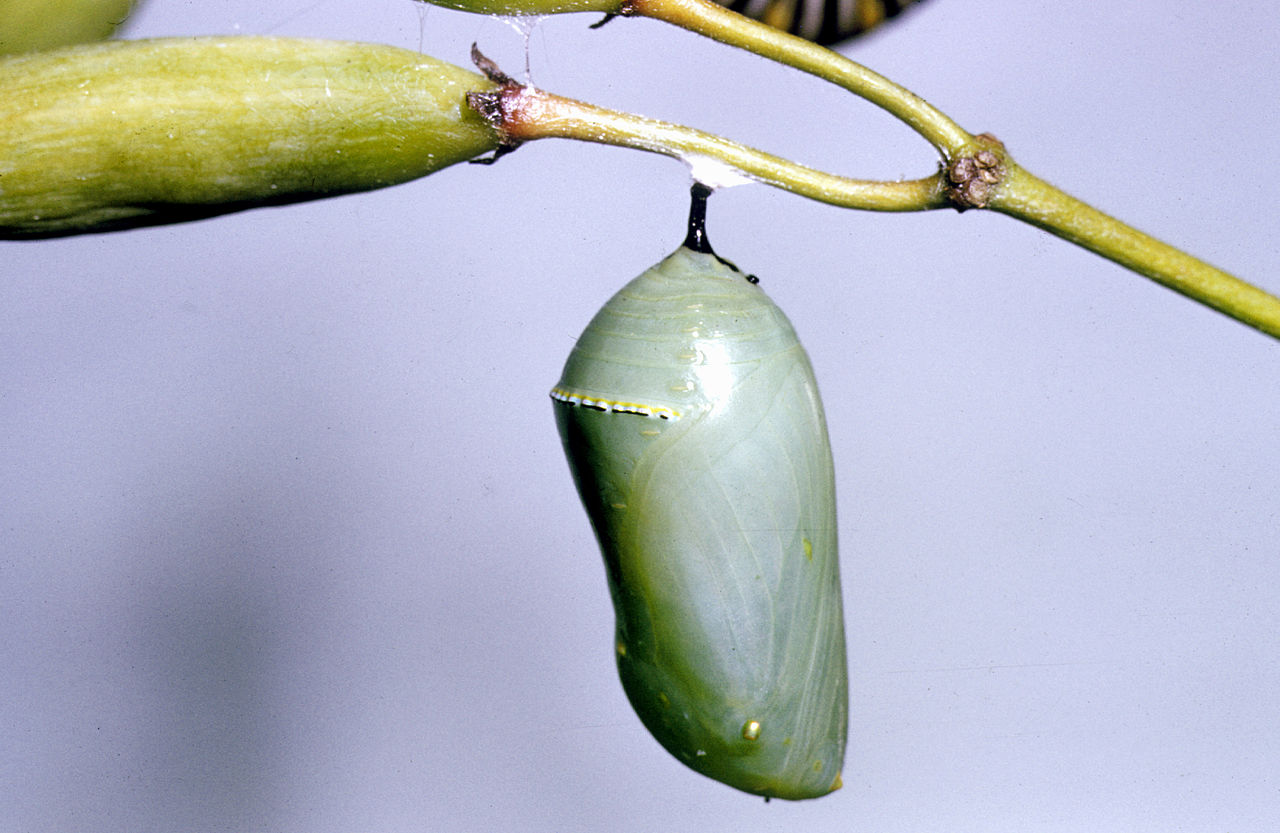 The man decided to help, so he took a pair of scissors and snipped off the remaining bit of cocoon. The butterfly then emerged easily. But it had a swollen body and shriveled wings.

The man continued to watch the butterfly because he expected that at any moment the wings would expand and the body would contract to the proper proportion.

Do you know why there is an ordinary old waffle iron — pulled out of a backyard garbage pit and now broken and brown with rust — sits displayed in a protective case like the Hope Diamond in Prefontaine Hall in Oregon?

The answer has nothing to do with breakfast food.

In 1971, college track coach Bill Bowerman’s team was having a heck of time adapting to the relatively new (and expensive) urethane track that had been installed at the University of Oregon.

Traditional metal spikes were ripping it up and athletes struggled to keep their traction.

Bowerman became obsessed with searching for alternatives that wouldn't destroy their new track and could work on other surfaces, like dirt, grass, and bark chips.

He looked for inspiration anywhere he could find it.

He constantly asked his wife Barbara to search through her jewelry for anything "that had stars on them or things that we thought would indent or make a pattern on the soles.”

A father said to his daughter, “You have graduated with honors, here is a car I bought many years ago. It is pretty old now. But before I give it to you, take it to the used car lot downtown and tell them I want to sell it and see how much they offer you for it.”

The daughter went to the used car lot, returned to her father and said, “They offered me $1,000 because they said it looks pretty worn out.”

The daughter went to the pawn shop, returned to her father and said, ”The pawn shop offered only $100 because it is an old car.”

“I see,” the father said.  “Now go to the car club and show them the car.  Come back and tell me what they say."

The daughter then took the car to the club, returned and told her father, "Some people in the club offered me $100,000 for it because it’s a Nissan Skyline R34. They said...