What do you want? 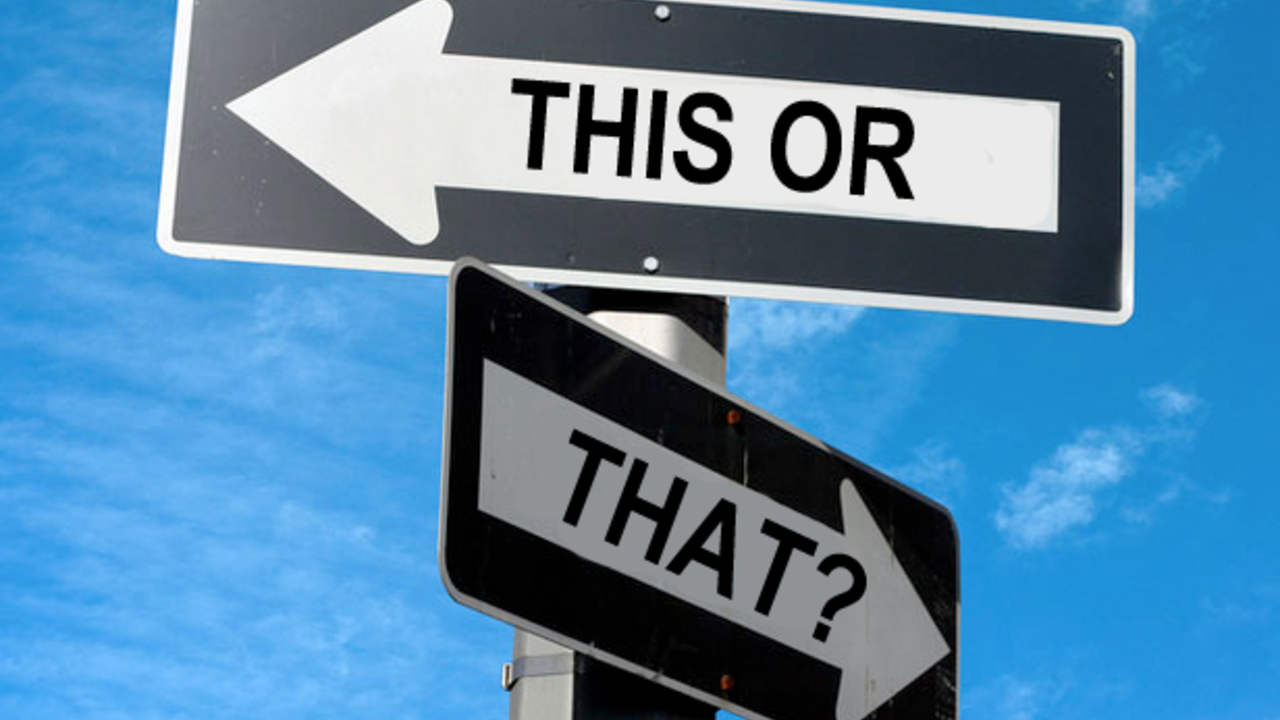 More than ever in our lifetimes, knowing what is important to you NOW... is critical to your happiness and success.

Success starts with doing what we say we will do. Right?

when it comes down to it that, in a nutshell, is exactly the #1 problem in the lack of success and happiness in most people's lives.   They just don't KNOW what they want.

Why are we so afraid to look at this?  I have an idea about that...

For some reason, we believe if we state what we want... it might be the wrong thing.

And being wrong is what ALL of us want to avoid.  Yet, every year, month, week... even every day we have the opportunity to say that we want something else. No one is going to hold you back on that.

Try this:  Say you want something that is easily obtainable in the next few minutes.

Could be a drink of water. Could be to open your database. Could be to take a breath.  Say that you want it.  Go ahead, say it.

Now that you said it, tension has been created that will not be released until you fulfill that desire. That want.   So go ahead.  Go get it/do it.  Now.

Great! You released that tension.  And you experienced SUCCESS.  You even did it with clarity (you said you wanted it); focus (you put your attention on it to the exclusion of anything else); and ease (rather than angst... as long as you made a super small obtainable thing.)

So now... to complete the definition of Success, it's time to experience Grace.  Which is being grateful for that opportunity to say what you wanted out loud and then go get it done.

What if you did that again now with something just a TINY bit bigger.  And again. And again.