2022 is going to be an Exciting and "Profitable" year! 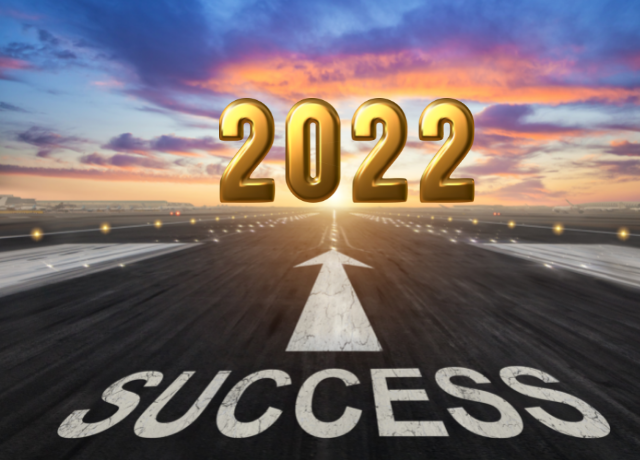 2022 is going to be an exciting and "Profitable" year! The experts say more homes will sell in 2022 than any previous year EVER.

The Question is:  Are you Profiting from this opportunity?

Your Coaching Matters have narrowed our focus and energies into two calls per week. As a result, you will be receiving more specific ways to "Profit" and run your real estate business and have more time to work on it.

However, you NEED to be a member of Your Coaching Matters and attend our Member Mondays zoom calls each week starting at 11:00 am Eastern Time.

The week of January 21st, Coach Stephanie will take you through the ground-level basics of Profiting from Energy of Time. If you happen to miss the call, we will record and post it on YCMPedia and our Private. Facebook group for Members only.  (Remember, Group Calls are for Members of Your Coaching Matters, so click this link to try us out month to month. No long-term commitment.

The rest of January...

monday news monday news you can use your coaching matters Jan 24, 2022 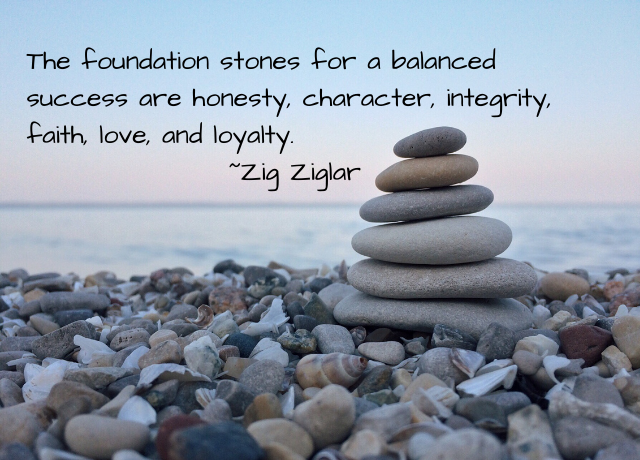 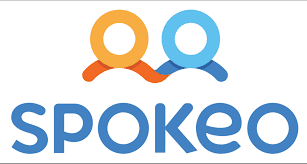 Spokeo is a people search website that aggregates data from online and offline sources to gather contact information.

Conversation advancer of the week:

monday news monday news you can use your coaching matters Jan 17, 2022 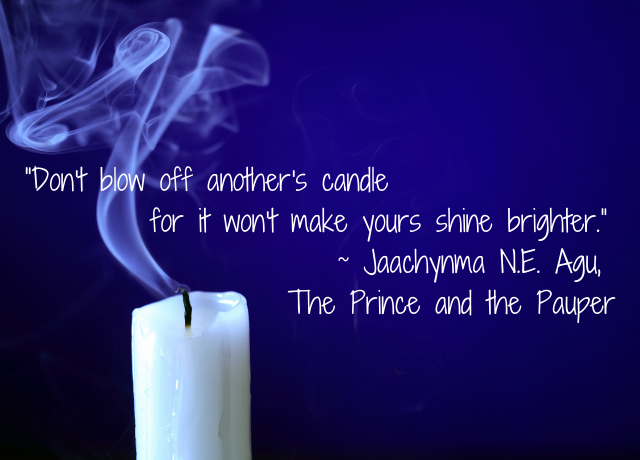 Send to all your buyer leads - "Don’t wait to buy” Barbara Corcoran
Rents are more expensive than buying in every major city when you factor in appreciation  - Check out New York
Rates creeping up (contrary to the headline of soaring) to 3.45%
Not sure why this is an article in this market but easy to send to potential sellers

Eases the process of getting testimonials

With Testimonial Tree it’s easy to collect feedback from clients and share the best stories on social media, review sites such as Zillow, as well as publish them on the broker’s and...

What if our Real Estate business PROFITED as Tesla does by RUNNING the Way Tesla Does? 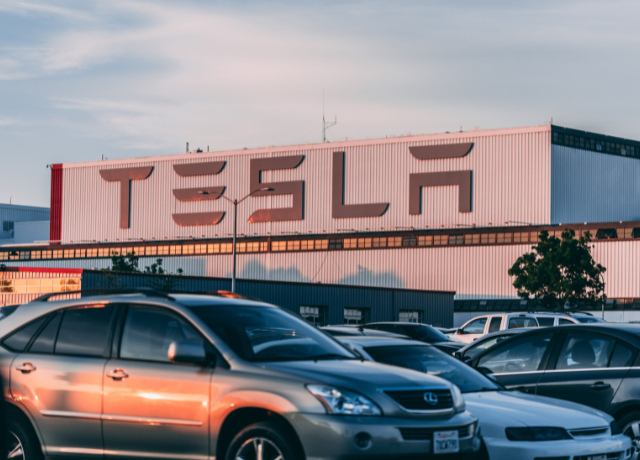 It’s the most valuable car manufacturer ever. This company created something new and overcame powerful barriers to success. Founded in 2003, its first car didn’t get produced for over five years. The first roadster cost over $100,000 and took 24 to 48 hours to charge. In 2009 the company needed loans to survive. GM bought 10% of the company, and they also borrowed $465,000,000 from the Government to see them through. Still, the company struggled until 2012 when they were able to deliver the Model S. For the Tesla car to be successful, they had to develop their Supercharger network. As a result, Tesla made no profit until 2013.

So how did they do it?

Well, let’s look at even MORE they were up against:

"Truth is a perspective, but authenticity cannot be counterfeited."

We often think we know the truth, only to find out that the buyer, the seller, or the co-broke have their own truth. Have you ever thought of something as true and then you learned something that gave you a new perspective?

When we have a seller who thinks the truth is that Real Estate agents make too much money, is that true? It is to them…

You can take the simplest thought such as the sky is blue and ask, how can anyone argue with that? And yet there is proof that humans did not “see” the color blue until modern times, they registered it as green. Go ahead, google it! That’s how to find the truth right? How often do your clients find a Real Estate insight on the internet and tell you it must be true! 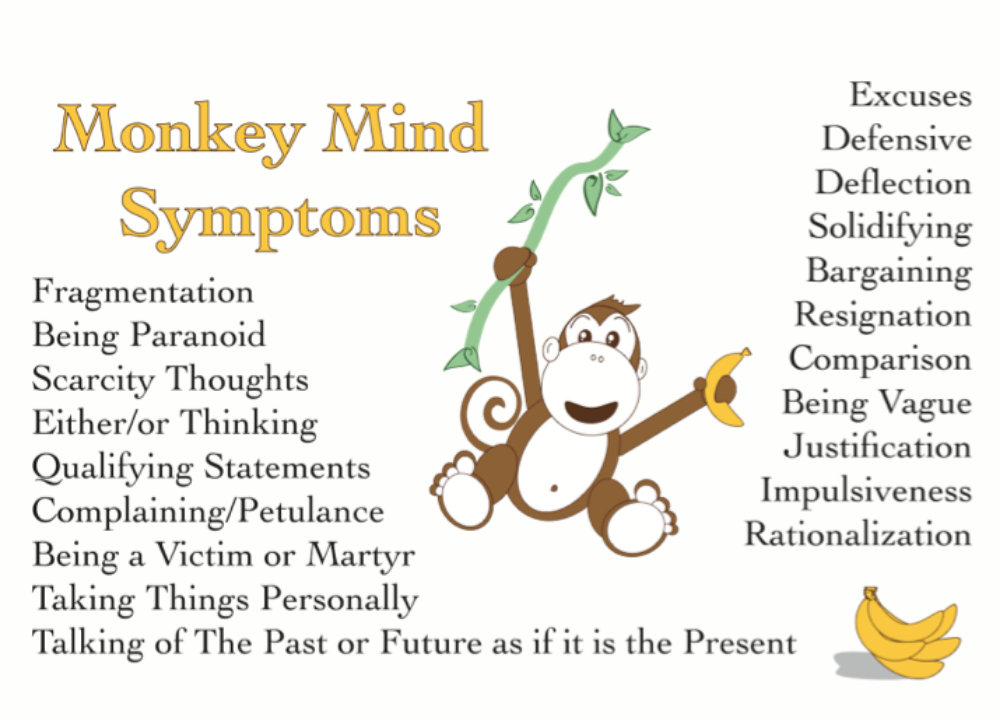 Our brains are not perfect boxes of logic. Monkey mind is constantly interfering with our perception. Can we trust ourselves to discern the truth? It’s deep work to be willing to open ourselves up to our... 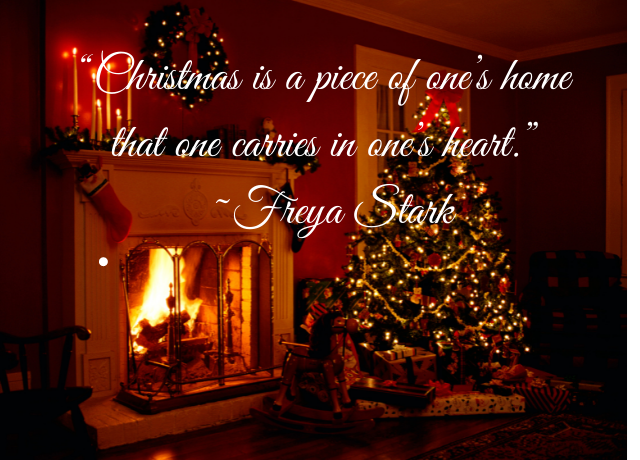 Conversation advancer of the week:

Strong-minded people are confident and resilient no matter how other people are performing. If you are going to compare, it should be against goals you have made and achieved in the past, to show how you’ve grown. 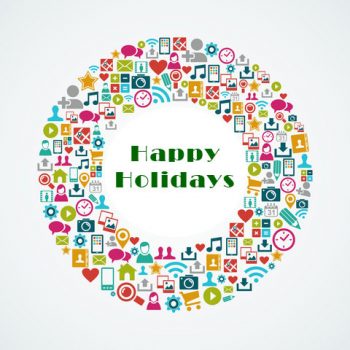 There’s no place like a new home for the Holidays!
~Your Coaching Matters

For your client - How to Avoid a tax bomb when you sell
Remodeling ideas - send to everyone!
Interest Rates will go up!
Where job seekers are moving to: top ten cities 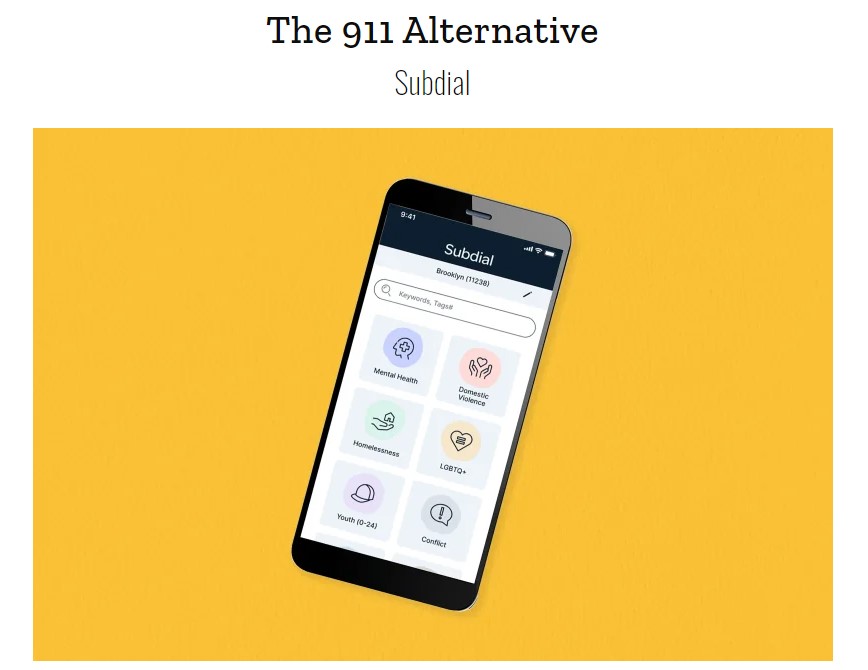 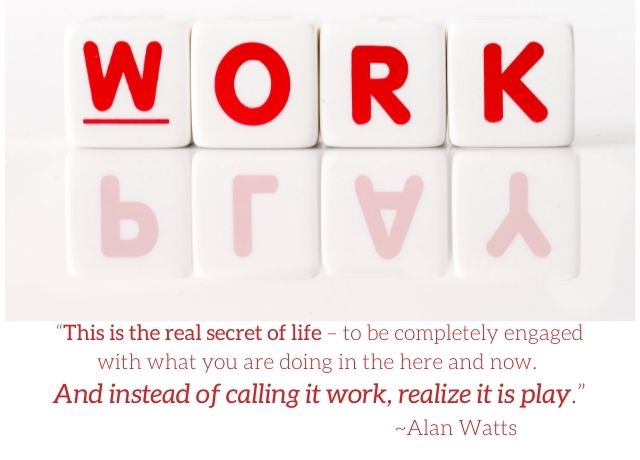 Should you buy a house right now? YES according to this expert.
Unusual for this time of year surge in home buying.
Worst mistakes flippers have made.
Top ten takeaways from this year's NAR Profile of Home Buyers and Sellers. Points 1 and 2 and 10 are a big change. 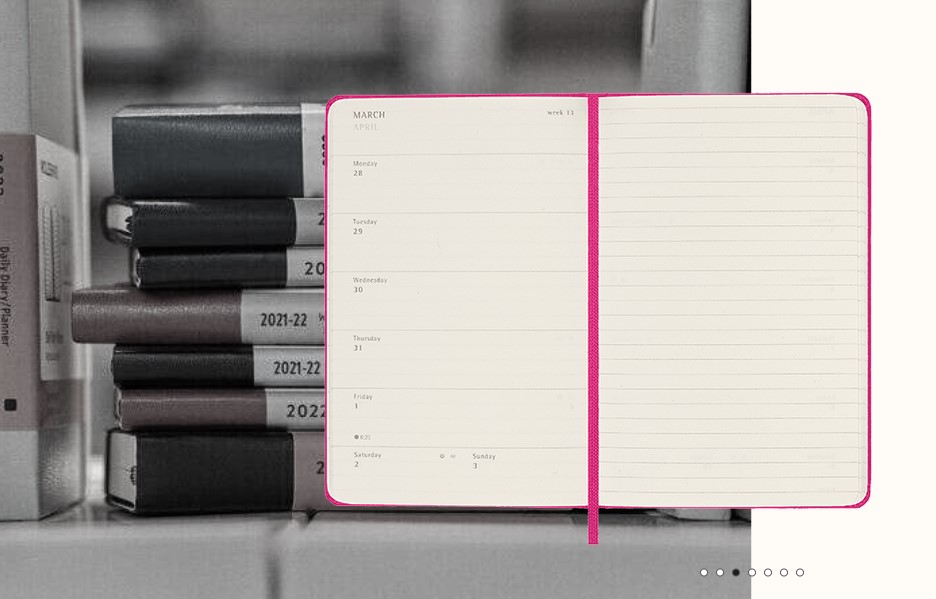 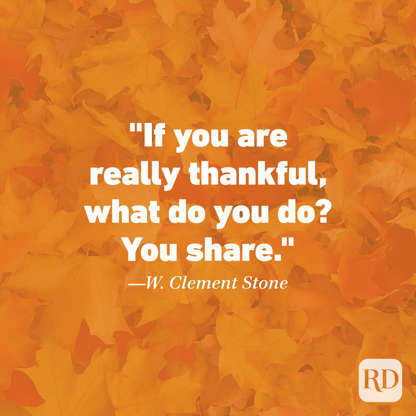 Best Article on Zillow Offers going away
Housing market still strong - due to low inventory
Disturbing article on predominantly black neighborhoods - no easy answers but I know we can do better.  Awareness is the first step. Read this article.  It's long and enlightening.
Buying property best hedge against inflation This powerful little gadget helps me look like a PRO during online video calls -- in about 2 seconds!